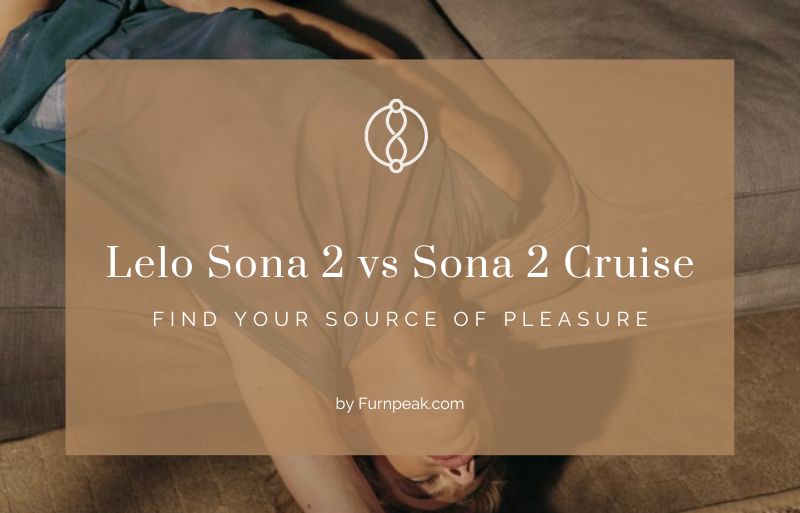 I am pretty sure that Samantha Jones from Sex and the City would be envious of the options available to us modern folk when it comes to clitoral stimulators and vibrators.

I would like to make my inner Samantha proud to review one of the most desirable vibrators for clit stimulation.

So on one hand, we have the sleek and discreet Lelo Sona 2, perfect for a soothing massage after a long day at the office.

On the other hand, we have the Lelo Sona 2 cruise a powerhouse of pleasure with its patented Cruise Control technology and sonic clitoral massagers.

As someone who has personally tried both, I can confidently say that my emotions run wild with excitement at the thought of using either one sex toy (or both!) in the privacy of my own home.

The new Sona series was built with the idea to deliver pleasure both externally and internally underneath the clitoris. We have already compared the previous original Sona models and found it difficult to decide which one was superior.

Now, with the models having been upgraded, it will be even harder to make a decision.

The Lelo Sona 2 and the Lelo Sona 2 Cruise are both cutting-edge clitoral stimulators designed to provide powerful, yet whisper-quiet sensations.

Both feature Lelo’s revolutionary SenSonic technology that resonates deep into the internal structure of the clitoris for an entirely new sensation and both are completely waterproof and submersible, so you can use them both in the shower and in the tub.

So, let’s take a look at these two incredible products side by side and see how they measure up!

The Sona 2 is designed to deliver one of the most intense clitoral stimulation available on the market, using sonic pulses to send intense vibrations all the way to the entire clitoris.

It is made with medical-grade silicone and ABS plastic, giving it a luxuriously soft and smooth texture.

Rather than using traditional vibrations, the Sona 2 uses something called pulse wave modulation to deliver even more intense stimulation.

This technology is powered by sonic waves that travel through your body at a faster rate than regular vibrations.

While other sex toys rely on vibrations to stimulate, the Sona 2 uses sonic waves that not only feel more intense but also provide a wider range of stimulation. 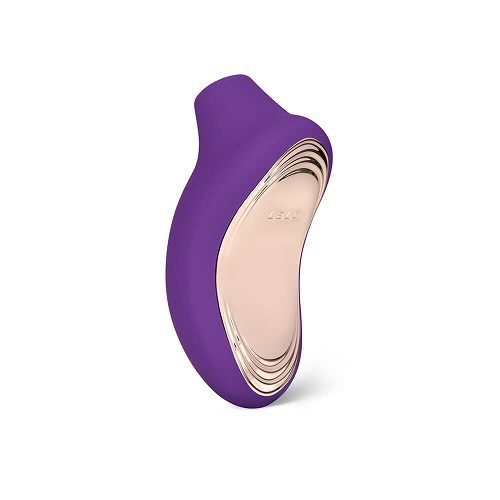 The Sona 2 is also fully waterproof, which makes cleaning a breeze. I usually just use some warm water and a bit of antibacterial soap on it, and it’s ready to go in no time!

The Sona 2 also features a wider mouth, allowing it to cover more of the external clitoris–the part that is often left out of regular stimulation. With this increased coverage, you’ll be able to experience even more intense stimulation than with other toys.

The Sona 2 makes it easy to reach multiple orgasms in one go.

The Sona Cruise 2 Massager is one of the revolutions in personal pleasure, and it’s here to take your experience to the next level.

Lelo Sona 2 cruise has been designed to give you the most intense clitoral stimulation possible, allowing you to experience mind-blowing orgasms.

The Sona Cruise 2 Massager works by using sonic waves to stimulate the clitoris without even touching it.

It works by emitting low-frequency sonic waves which are powerful enough to resonate deep into the clitoral tissue without causing any discomfort. 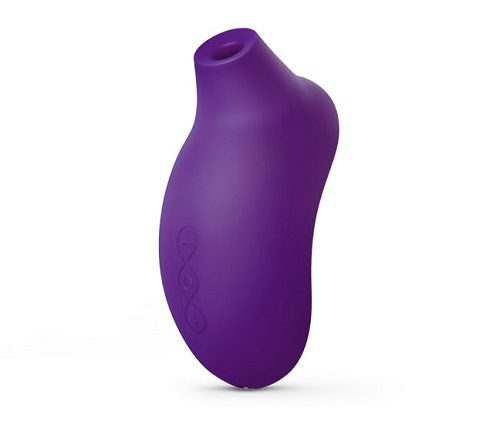 These waves create an incredible stimulation of the clitoris, both inside and out, which ultimately leads to an unparalleled pleasure experience and helps women reach orgasm.

The Sona Cruise 2 Massager is easy to use and is designed with a sleek, ergonomic shape and intuitive buttons that make it easy to control the speed and intensity of your pleasure.

It also has a wide range of vibration settings, allowing you to find the perfect level of pleasure for your own individual needs.

Sona 2 Or Sona 2 Cruise: Which One Is Better?

Honestly, overall the Lelo Sona 2 and Lelo Sona Cruise 2 are both excellent toys for those seeking clitoral stimulation. Both are made of soft silicone and provide quiet, powerful vibrations.

The Sona 2 focuses on providing direct vibrations to the clitoris, while the Sona Cruise 2 provides a subtle, more constant stimulation.

Both toys are designed to provide users with intense pleasure and can be used either solo or with a partner.

Ultimately, both toys are excellent choices for those seeking a powerful and enjoyable clitoral stimulation experience.

Lelo Sona 2 Cruise vs Other Models 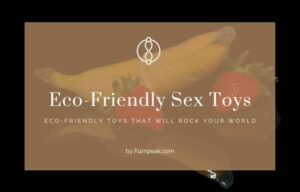 Ethical and Eco-Friendly Sex Toys: F**k Yourself The Sustainable Way!

The Best Shower Sex Toys for Sex Better Than The Movies

Best Organic Vegan Sex Toys: Saving the Planet One Orgasm At a Time 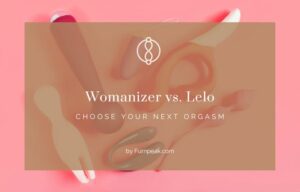 Womanizer vs. Lelo: How to Choose Your Next Orgasm 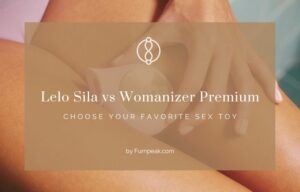 Lelo Sila Vs Womanizer Premium: Which One Should You Choose? 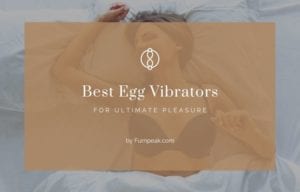 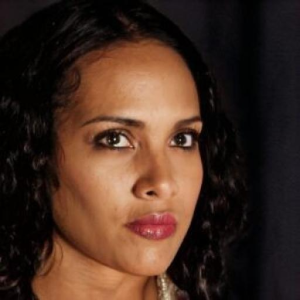 Hi There! This is Deja and I am originally from France. I've always loved trying new things, so when the opportunity came up for me to move to New York in my teenage years, I took it and it has been an amazing experience. The city is full of endless possibilities and I am constantly finding new things to explore and try. One of my passions is writing about sex toys and how they can enhance pleasure. I believe that exploring one's sexuality is an important part of personal growth and I hope to encourage others to embrace their desires through my writing. I am always on the lookout for new and innovative products to try out and share with my readers. In my free time, I enjoy visiting modern art galleries with my boyfriend. I have a love for all forms of artistic expression and find that visiting galleries allows me to both appreciate the work of others and tap into my own creative side. In my articles, you can expect to find information on the latest trends in self-exploration, as well as tips and tricks on how to add excitement to your life and fully embrace your unique strengths and qualities. If you're interested in learning more about self-exploration and, adding some excitement to your life, be sure to follow my writing and join me on this journey of self-discovery!